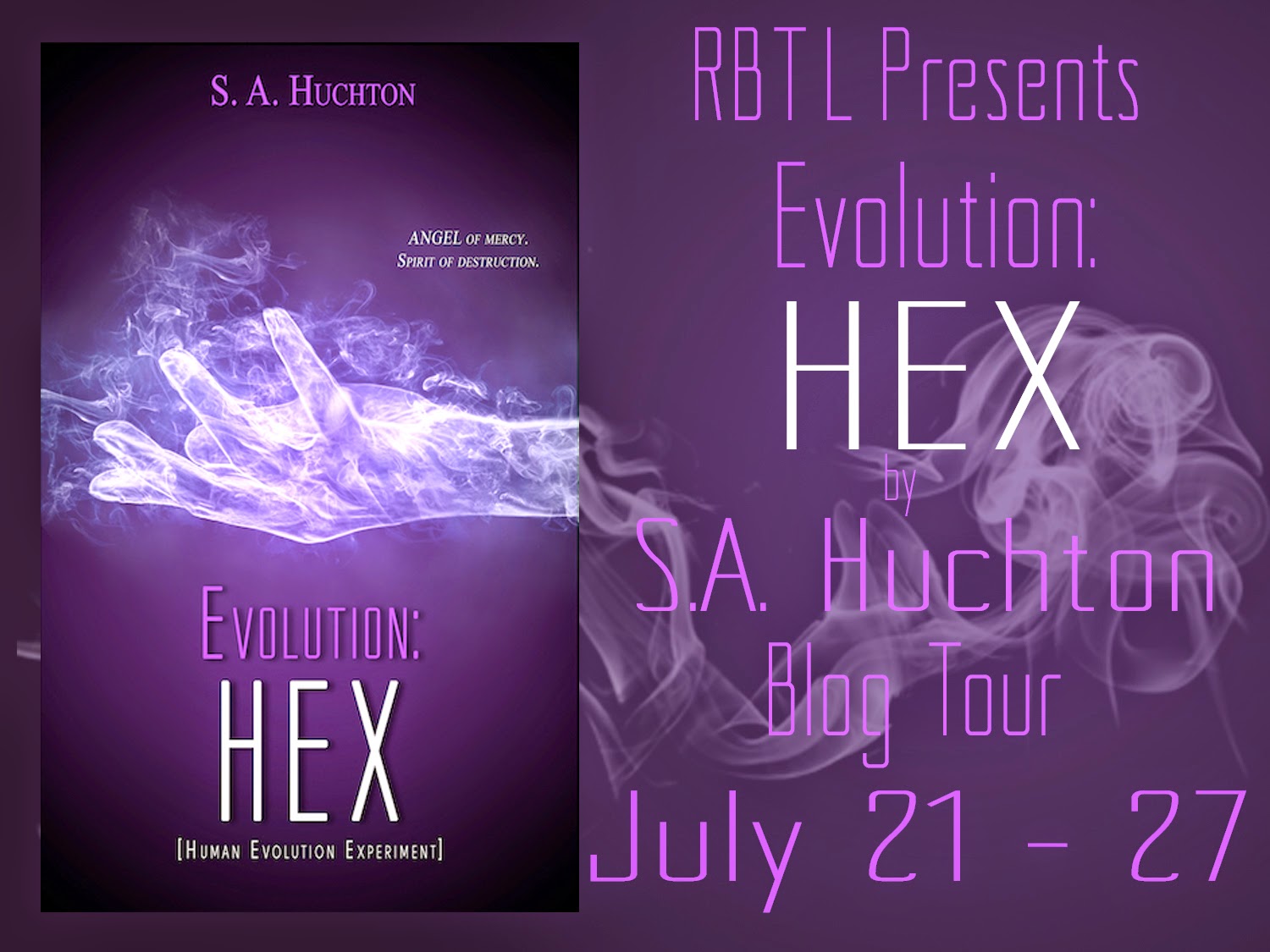 Describe the process of your world building?

My world-building is a very organic process, and I tend to flesh things out as I go. I typically start with an idea, either a character or specific scene, and create the world around them in context of what will need to happen within the story.

For the Evolution series, I started with the idea of the final scene of Evolution: ANGEL. From there, it became an exploration of how two people in that situation came to be in those circumstances, and who they were in this created world. Figuring out their place in the grand scheme of things enabled me to make decisions on the larger aspects of the story: place in time, location, their backgrounds, and the general plot. Knowing what I was building up to gave me a solid foundation to build from. This also gave me a jumping off point for figuring out the other two books. I start asking questions about where these people go after disaster strikes and how they deal with the ramifications based a lot on their personalities.

For me, however, there needs to be a larger-world problem to solve in stories, and that’s where my Creative Sounding Boards come in. As I’m writing, I have one or two people that read along as I go. This way, when I hit a plot problem I can’t see a way around, I have at least one person on hand to help me talk it out. These folks always end up asking me just the right question at the precise time I need it, and wind up knowing my stories at least as well as I do, and sometimes better. These people are invaluable to me, as sometimes the simple act of talking it out pushes me to some new discovery about the world I’m writing in, or the characters I’ve created. Larger story arcs emerge from these little plotting sessions, and make my stories that much more engaging.

Writing is a process you develop over time, so what’s working for me now might change completely in the next year. The important part is to not get too hung up on doing everything the same way every time you sit down to write. Changing things up every now and then keeps creativity flowing and adds new perspective to the work. I discover new tricks and tips all the time that, while they don’t always work for me, ensure that I’m always learning and improving. 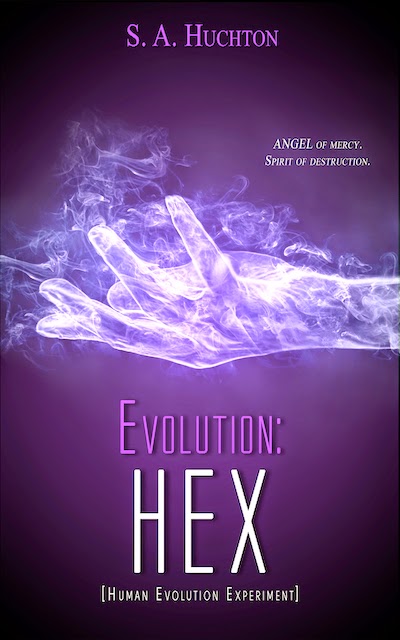 A lie is a prison without bars.

A captive of the enemy, Candace is forced to confront mistakes and regrets from both sides of the battlefield, including her own. Nothing is simple, and lines in the sand that were once clear have become blurred and indistinguishable. Even the unlikely love she found teeters on the edge of uncertainty.
The truth is not always what it seems, and can be a prison of its own.

When the smoke clears, what's left might not be much… 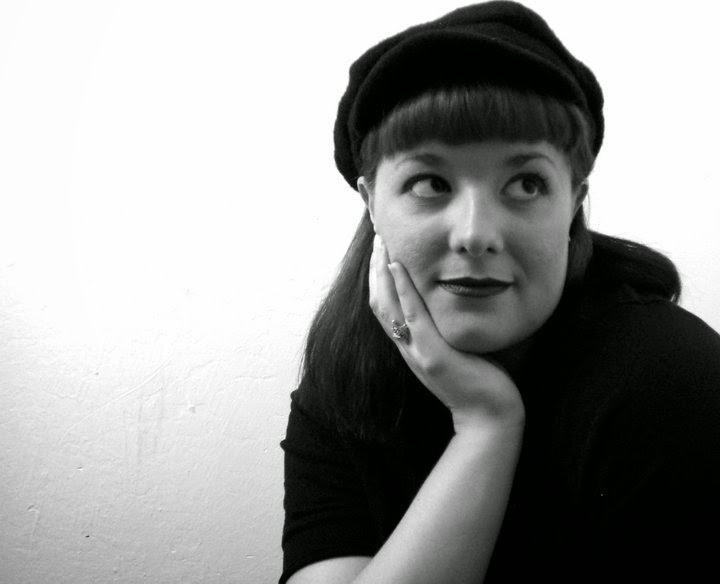 A geek of all trades, Starla Huchton has been crafting stories in various genres since 2007. Her first novel, The Dreamer’s Thread was released as a full cast audiobook podcast, becoming a double-nominee and finalist for the 2010 Parsec Awards. After releasing short fiction of steampunk, noir fantasy, and other varieties, she released the first three books of the Sci-Fi Romance Endure series in 2013. All three books of the Evolution series will be released in 2014, as well as a Steampunk Fantasy novel, Master of Myth (the Antigone’s Wrath series, book 1), which was the first place winner of the Crested Butte Writers’ contest, The Sandy, in 2012.

When not writing, Starla trains three Minions, a black lab, and a military husband whilst designing book covers for independent authors and publishers at Designed by Starla.

Prizes up for grabs are as follows:

All you have to do is click the link and then leave an entry on the rafflecopter:
http://www.rafflecopter.com/rafl/share-code/NjI1NThjYmNiN2U1MDQyZTMxN2M3NWU4NWJmYTRjOjg=/

Posted by Elizabeth Morgan at 21:45

Email ThisBlogThis!Share to TwitterShare to FacebookShare to Pinterest
Labels: Blogging, Other Authors, RBTL