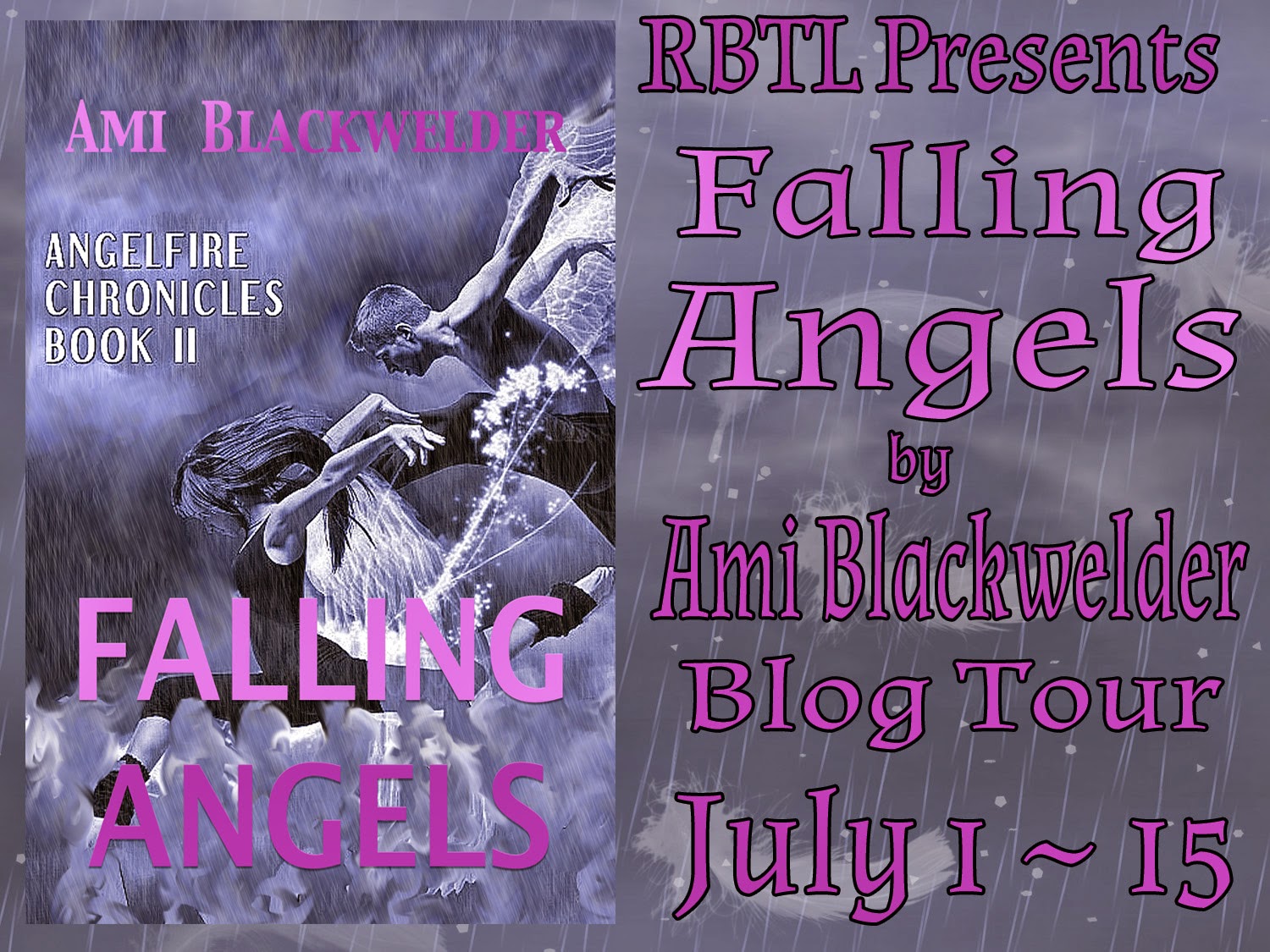 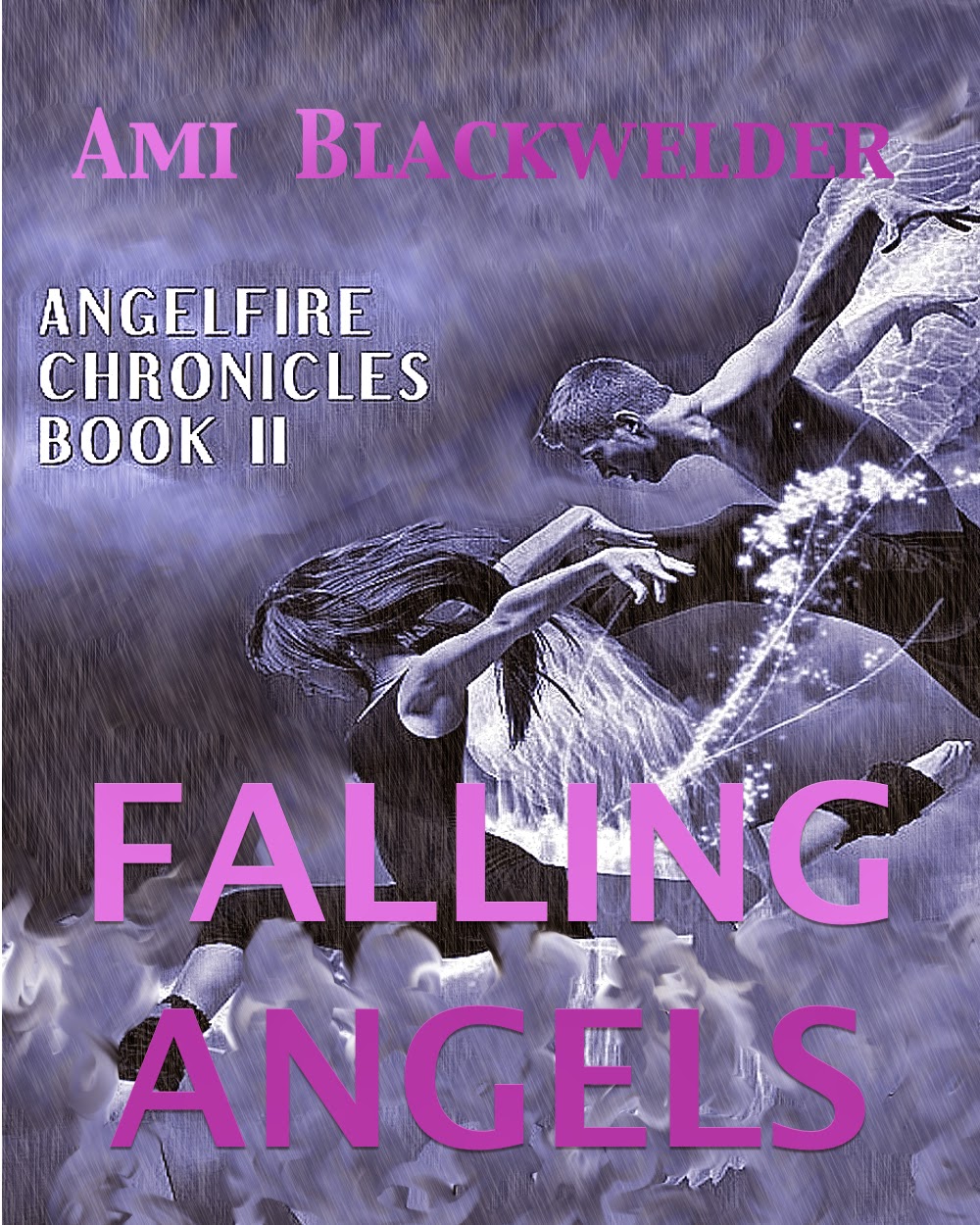 Summary:
After Ali Maney becomes Angelfire the stakes are raised and Dameon would like nothing more than her death. While Ali grows closer to Kian, they also find many differences that cause friction between them and after her best friends and brother are drawn into the angel wars, Ali will never look back until the war is over.

Other Books in the Angelfire Chronicles 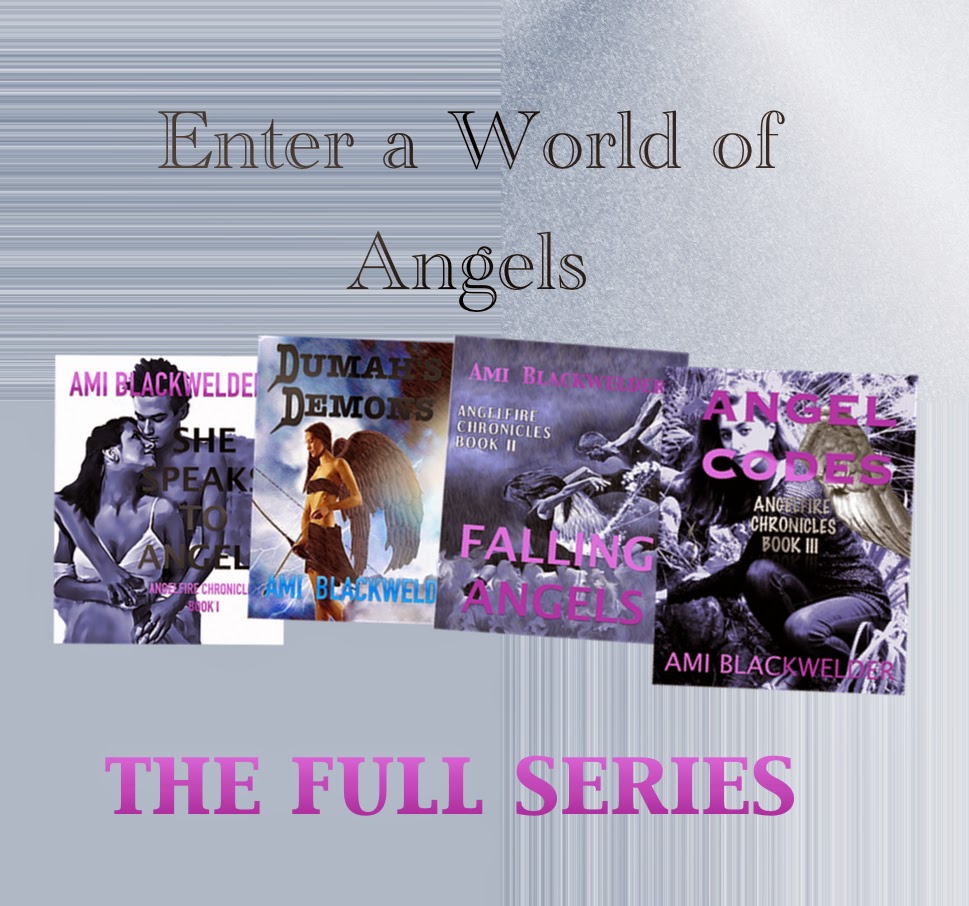 Ami Blackwelder is a Paranormal and SciFi author. Her stories range from Tween & YA to Adult. Growing up in Florida, she graduated UCF and in 1997 received her BA in English and additional teaching credentials. Then she packed her bags and travelled overseas to teach in Thailand, Nepal, Tibet, China and Korea. Thailand is considered her second home now. She has always loved writing and wrote poems and short stores since childhood; however, her novels began when she was in Thailand.

Having won the Best Fiction Award from the University of Central Florida (Yes, The Blair Witch Project University), her short fiction From Joy We Come, Unto Joy We Return was published in the on campus literary magazine: Cypress Dome and remains to this day in University libraries around the USA. Later, she achieved the semi-finals in a Laurel Hemingway contest and published a few poems in the Thailand’s Expat magazine, and an article in the Thailand’s People newspaper. Additionally, she has published poetry in the Korea’s AIM magazine, the American Poetic Monthly magazine and Twisted Dreams Magazine.